Your browser does not support JavaScript! Yale Timesheets

Why Time Sheets are Lame! 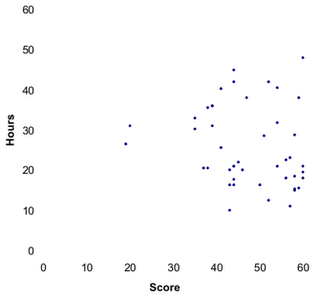 Actually time sheets are worse than lame:
* they demotivate developers
* 10-15% loss of productivity is the minimum
* developers have to fake the time to fill them out properly
* erroneous data is used for reporting and management makes bad decisions
* customers are deceived
* they have nothing to do with quality code production
* they focus the whole organization on phony data instead of production

Nevertheless, this is not enough for many managers to give up time sheets. Just like the waterfall process, there is a psychological dependency so strong, it is as if they are on drugs.

However, the situation is even worse. Most management has completely wrong information in their head and thus continually make bad decisions. One of my students recently said to me, "You mean everything my manager told me is wrong!"

The only correlation between developer time and quality production code is the quality story points measured as a deliverable for a specific team.

For some reason, many development managers makes decisions without any data at all on this issue and their assumptions are completely out of reality.

Tom Poppendieck told me recently a competent manager actually did some research on his XP teams to see what number of hours per week produced the maximum amount of quality production code. After trying shorter weeks and overtime weeks, the best number of hours for teams to produce the most quality code was a 16 hour work week!

Trust me, you need to dump those lame time sheets and get focused on real software production before an Agile competitor puts you out of business!

Sign up to receive the latest Scrum news, special offers, and our monthly newsletter.

Shares
We use cookies to ensure that we give you the best experience on our website. If you continue to use this site we will assume that you are happy with it.Ok